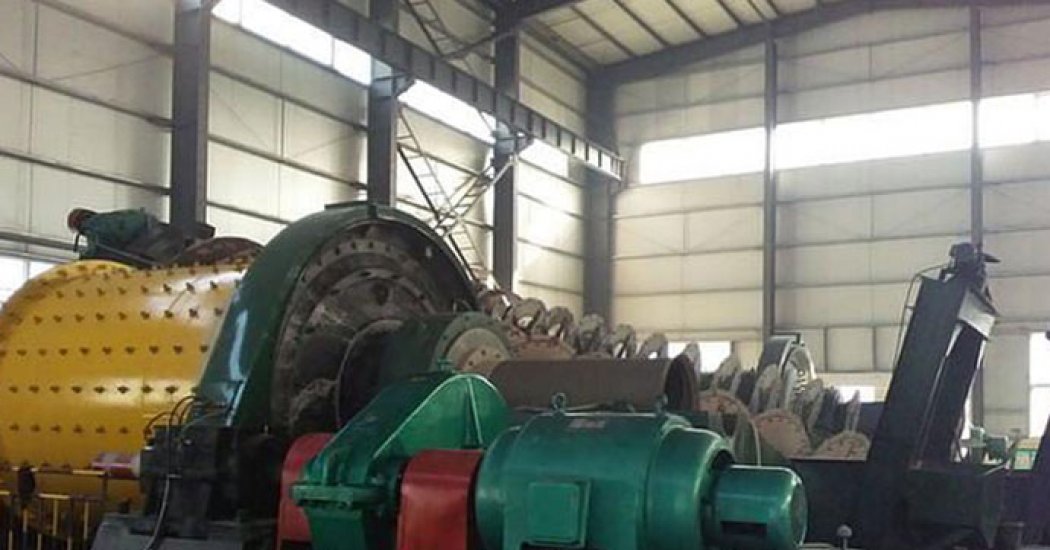 The processing technology of graphite ore is mainly suitable for various graphite ores with different crystalline forms and graphite minerals with silicate minerals or pyrites, such as mica.
Flotation is a commonly used method for purifying minerals. Because the surface of graphite is not easily infiltrated by water, it has good floatability and easily separates it from impurities. In China, floatation is basically used to select graphite by flotation. 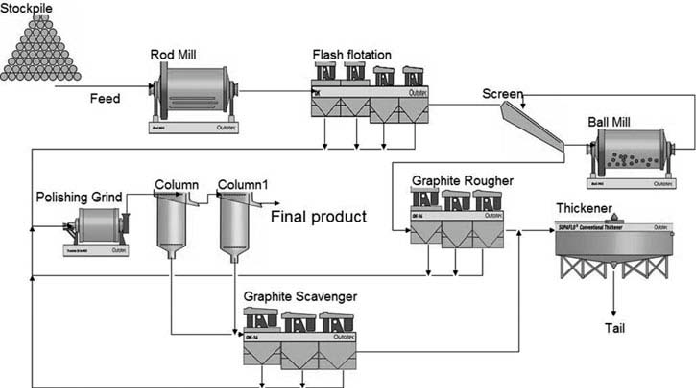